What is an LRS?

A Liquid Resistance Starter (LRS) – sometimes referred to as an electrolytic starter, in which the starting current of very large electrical motors is controlled by using in series with the motor-winding, a resistance consisting of an electrolytic bath through which current has to flow. The liquid acts as a resistor, limiting the starting current, like a large electric motor.

Test my LRS
Buy an LRS 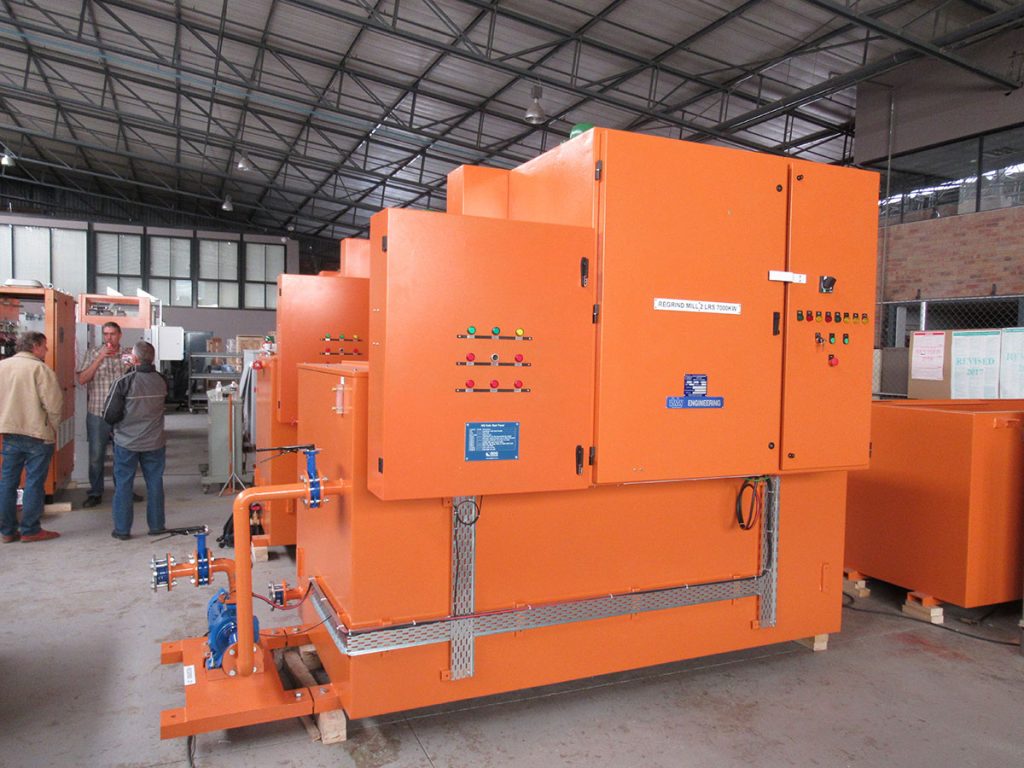 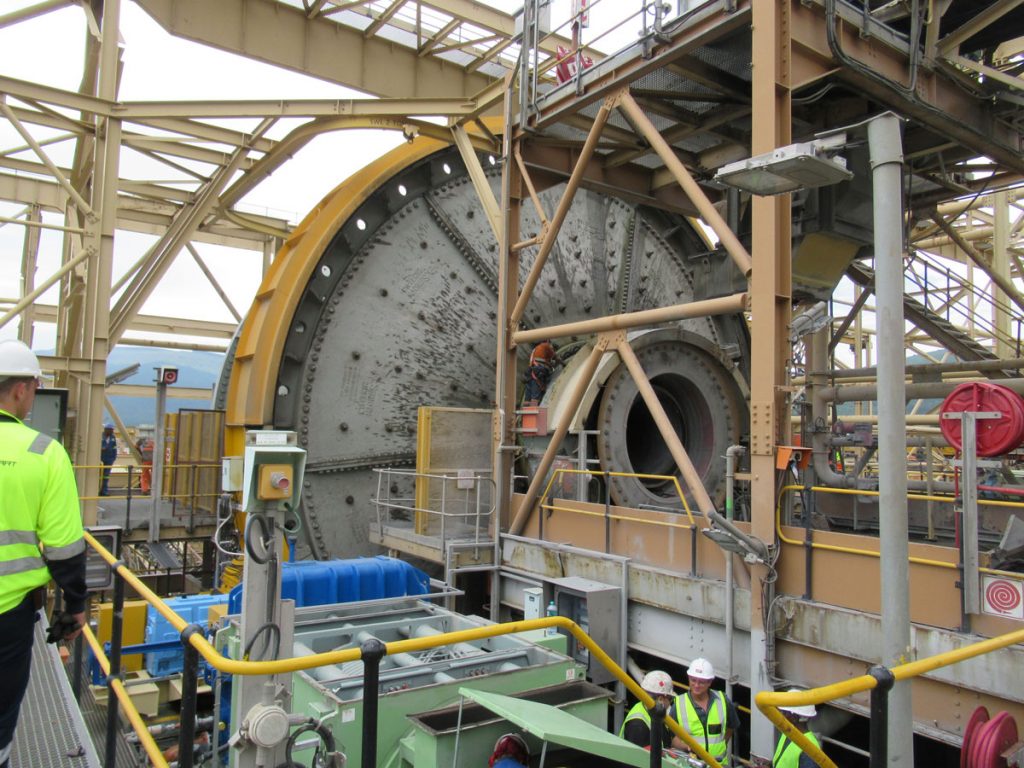 Why do you need a LRS?

A wound rotor (or slip ring) motor can provide unparalleled starting performance in applications where the driven machine has a high starting load and/or there is a need to start with the absolute minimum current draw. To prevent damage to electrical motors, gearboxes, pinion gears and girth gears an LRS is necessary to prevent such problems from arising.

Test my LRS
Buy an LRS
Get In Touch
Find Us